Posted on February 17, 2015 by theshadowsofthenight

Scribbles channeled on fear and anger 😀
There was this young guy being an absolute bozo to my father on a plane. (mean! how dare he! my dad’s old! *****!!) I just had to scribble something down. Don’t know why- I felt this giddy rush of wanting to prove myself- and this is how it came out. Hopefully that bus will make it to the next planet and beyond, Ms.Frizzle style! haha #youngspoiledbrats can inspire- maybe that’s why they exist.

This came after a feeling of fear and anger cuz of the way immigration officers sometimes behave for absolutely NO justified reason. Except maybe because of the color of ones passport. I have never felt that horrible powerless feeling of being discriminated against because of my Bangladeshi passport before (and that is only cuz I am incredibly lucky! Alhamdullillah) – the powerless feeling that is legend, and spoken about, and felt, and known so so personally-to many Bangladeshis out there, especially poorer Bangladeshis. I shall probably write more about this once I can get my head wrapped around it better.

When I think back, I know nothing really happened out of the way- almost everyone was being treated just like we were. It was all within the rules, blah blah.  Everything, in retrospect was actually really great really. But that’s in retrospect. There’s a reason why many ethical systems speak about treating travelers nicely- and consider it a very important principle– that is when one is the most vulnerable, in every which way, and how travelers are treated, including by immigration officials, speaks so much about the country, and the people, to these travelers. Even if that judgment isn’t totally fair, cuz entry-point officials and systems often have some of the most serious ethical and corruption problems in every place, every single country there is, of the world. 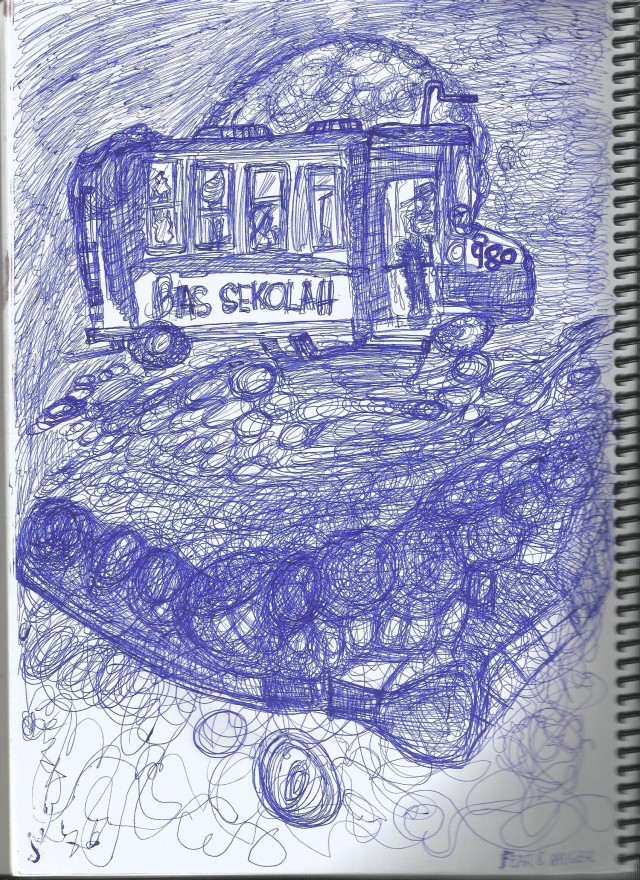